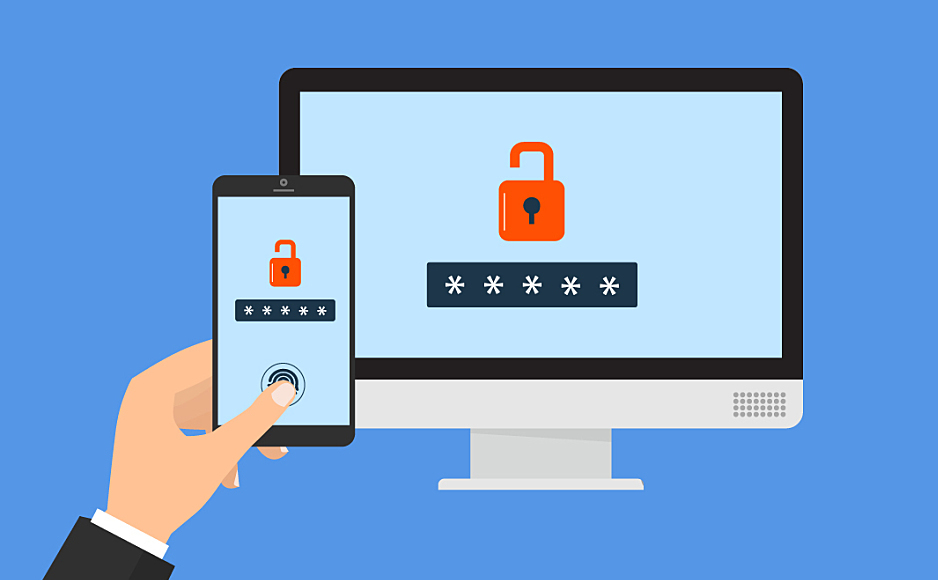 The great majority of third party authenticators and their accompanying certificates of authenticity are worth nothing more then the paper they are written on.

Some dealers have the audacity to evaluate other companies autographs while they ,in fact, are selling their own products.

Where is the objectivity here? Autographs can vary GREATLY (depending on ones’ signing habits, health of the person and lastly when and how the signature was obtained.

An actual court-certified forensic document examiner charges at least a $500.00 fee to compare “questioned” handwriting to “known” examples (exemplars) of that person’s handwriting, to determine whether the questioned writing is authentic.

They often use highly sophisticated scientific equipment in their analysis.

A certified forensic document examiner serves at least a 2 year apprenticeship and often works for the FBI before going out on their own-and always can testify in court as an expert witness.

There are presently “autograph authenticators” selling their services for a fee of $75.00 or less , who will authenticate any signature being offered .

It seems pretty absurd to me that anyone could actually do this credibly.

If you would like me to send objective reviews regarding autograph authenticators who are and are not held in high esteem, please send an email to me at Radwill1@aol.com or call me at 609-953-5473.

Provenance is a fancy word that refers to an object’s history, or who owned the object, when and where.

Provenance is to an autograph what a deed trail is to a piece of land.

The provenance of autographs often carries with it great importance.

Documented evidence of provenance for an autograph can help to establish that it has not been altered and is not a forgery or a reproduction.

The quality of provenance of an autograph can make a considerable difference to its selling price in the market;

this is affected by the degree of certainty of the provenance, and the status of past owners as collectors.

People want to know if something was autographed and touched by a great man or woman.

People want some of the gilt from the past to rub off on them.

That’s why it matters so much.

Provenance that leads back to not only the great names of the past but also to great collectors also has value.

In most cases COA’s are probably worthless.

If a seller is consciously selling forgeries he will feel no shame also issuing bogus certificates.

The key to the authenticity of any autograph if you did not actually obtain it yourself is traceable provenance.

If traceable provenance has gone cold or been forgotten the buyer relies solely on the expertise of the seller.

Holograms are useful to match an item with a certificate to ensure the autograph has not been tampered with.

However they are no proof that the original autograph is authentic. In truth a COA is only as good as the issuer.

It is NO guarantee in itself of authenticity.

Its main purpose is to act as a reassurance to the buyer and a record of where purchase was made.

Most COA’s would not stand much scrutiny. Indeed some of the worlds best known Dealers do not even issue them, preferring to simply reimburse the customer if at anytime they express any sort of dissatisfaction with their purchase.

Reputation is far more important and litigation is always messy and confrontational.

Over two-thirds of our items come from three major collectors.

who was married to Damita Jo, began collecting in 1933 when he obtained the autograph of Cab Calloway.

From there, he built a collection of more than 8,000 autographs.

Since it is impossible for me to obtain a Certificate of Authenticity from Mr.Gibson,

I have a five separate pages in which I am displaying 45 documents from his estate.

I took the photos to add to the credibility of our items.

Clark Gesner was a composer and lyricist whose defining success was the 1967 smash You’re a Good Man, Charlie Brown. Mr. Gesner (1938-2002) began collecting in 1956 when he obtained the autograph of Clark Gable. From there, he built a collection of more than 10,000 autographs. He obtained the autographs in person, from autograph dealers , or by mail. Mr. Gesner was a well-known collector and shared his collection with Brooklyn Heights area churches, schools, senior citizen groups and other organizations. I have more than 20 documents from his estate . If you wish to see the scans, please search CLARK GESNER.

Don Bernhard was a staff photographer for the Philadelphia Bulletin Newspaper which stopped printing in 1982.

He began his career as an amateur pre- World War II photographer.

Later in life he took an avid interest in social and political history and he was an expert in capturing famous personalities in the public eye.

Through his war experience, Don Bernhard felt that an expert photographer watches and waits for great photographs and his collection grew over the years.

He was a highly sought-after photographer for the newspaper and is credited for many of the vintage great photographs that the paper featured.

He was able to use file photos from the Bulletin Reference.

I am displaying a photo at the top of the page of an 8 x 11 inch envelope from Acme News Pictures which was mailed to him at The Evening Bulletin in 1935.